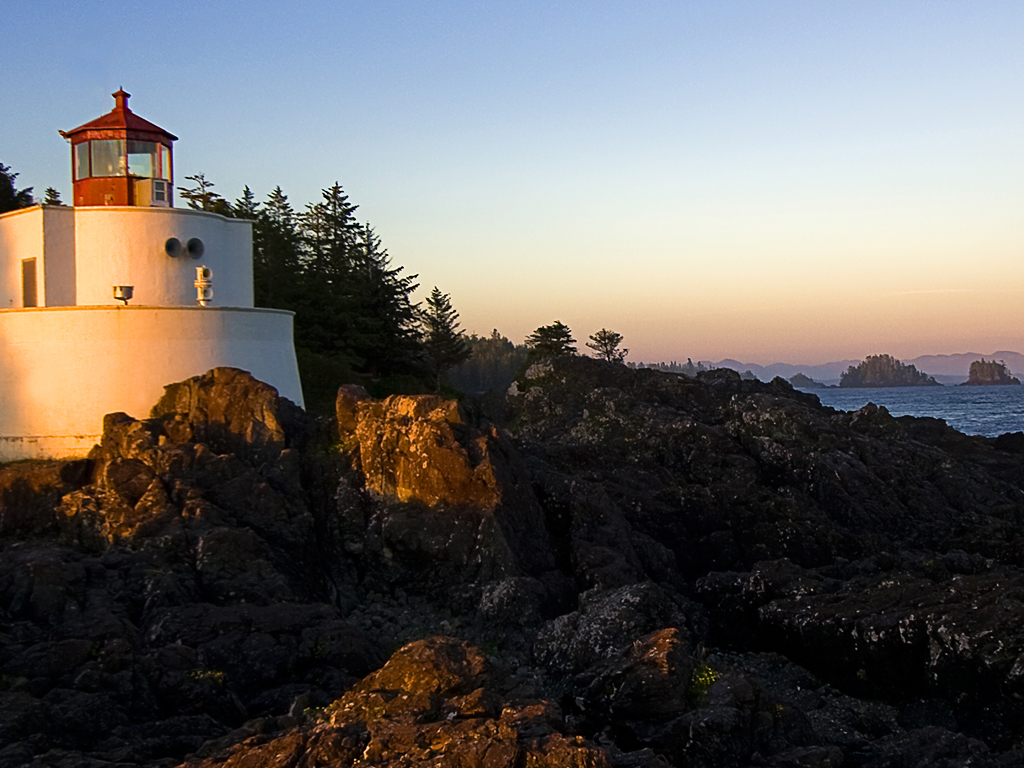 Guide to The Best MMA Workout at Home
Stuck at home without any equipment or gym to work with? A true Mixed Martial Artist doesn’t let his surroundings impact his training or spirit. Although we recommend joining an MMA gym, if you aren’t able to do that or if you currently can’t afford an MMA membership, there are still ways to get a good result from a home workout. In this guide, The MMA Guru will show you some of the best ways to get a good MMA/Boxing workout from home without the use of equipment! This is the ultimate MMA workout at home guide.

Train MMA/Boxing at Home
First things first, you’re going to need space to do this workout. This could mean workout out in a garage, a home gym, or even outside if the weather permits. Having the space to naturally flow within a shadow boxing session can give you the confidence you need in order to pull off fighting combos. Also, you don’t want to ruin your house and there are many risks when working out in a smaller or confined area.

Good Beginner Kickboxing Combinations:
Jab-Rear Leg Kick
Cross-Lead Leg kick
Jab-Rear Head kick
Cross-Lead Head kick
Jab-Overhand
Again, the reason MMA Guru uses the wording “Lead” and “Rear” instead of “Right” and “Left” is because these combinations are meant to be used in both stances (Orthodox and Southpaw). A true martial artist should learn both stances so that they become a more technical striker, which is highly beneficial in a real life fighting scenario.

Good Advanced Kickboxing Combinations:
Jab-Cross-Lead Head kick
Cross-Lead Hook-Rear Leg kick
Jab-Cross-Lead Hook to the Body- Rear Head Kick
Cross-Lead Knee (switch or step)-Lead Hook-Cross
If you’re more advanced don’t hesitate to throw in a couple of elbows after punching combinations or even after knees. Whenever you’re doing a lead kick or knee you always have the option (depending on how far your opponent is from you) of stepping into the kick/knee or switching your feet into the kick/knee.

A video example on the technique of the “switch kick”:

MMA Workouts at Home
If you don’t have access to a heavy bag, or if you need a workout you can do from a hotel room or small space, don’t worry, there’s a solution. In fact, according to Matt Marsden, a fitness instructor at Beacon College in Leesburg, Florida, who has a training and coaching background in Brazilian Jiu-Jitsu, Judo, Boxing, Muay Thai, and Tae Kwon Do, this type of workout is pretty common for MMA fighters because they travel so frequently and sometimes have to train outside of the typical gym setting.

Marsden also makes it clear that bodyweight conditioning workouts are every bit as important for MMA training as throwing punches in the ring. “If there’s one thing for certain in this sport, it’s that your heart rate will change several times over the course of a five-minute round due to the many battle styles a fight can take. It may start as a boxing match, move into Olympic-level wrestling, then return back to the feet,” Marsden says.

MMA Workout Cool Down
After every workout you should always have a cool down period. This could mean a light jog or walk around the block or maybe a light bicycle session. One of the most important things for fighters is their flexible, it’s important to never forget a stretching routine after a workout. Stretching is great for muscular growth as well as allowing your body to move in positions that can be strategically better for fighters. Stretching allows advanced fighters to get their kicks higher and allows them to practice more advanced kicks (such as spinning hooks kicks, tornado kicks, etc).